We finally connected to the job-network number one. Now you can stay connected with ECO-TECHNO through Linkedin, the professional network with more than 300 million contacts. The network, present in over 200 countries, in January 2009 had about 30 million users, has exceeded 100 million users in March 22, 2011 and 200 million in January 2013. Spread across all continents is growing at a rate of 1 million subscribers a week.

European users are over 22 million, and the nations that show a greater interest are the Netherlands, France and Italy. LinkedIn covers about 150 economic sectors and over 400 “economic regions.” Men (59%) far outweigh the women, and the bands with more members are those of 25-and 35 years olds (both with 36%). 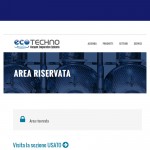 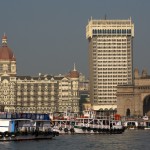